The formation process of hot-dip galvanized zinc layer is the process of forming iron-zinc alloy between the iron substrate and the pure zinc layer outside. The iron-zinc alloy layer is formed on the surface of the workpiece during hot-dip plating, which makes the iron and pure zinc layer Good combination. When the iron workpiece is immersed in molten zinc liquid, a solid melt of zinc and α iron (body core) is first formed at the interface. This is a crystal formed by dissolving zinc atoms in the solid state of the matrix metal iron. The two metal atoms are fused, and the attraction between the atoms is relatively small. 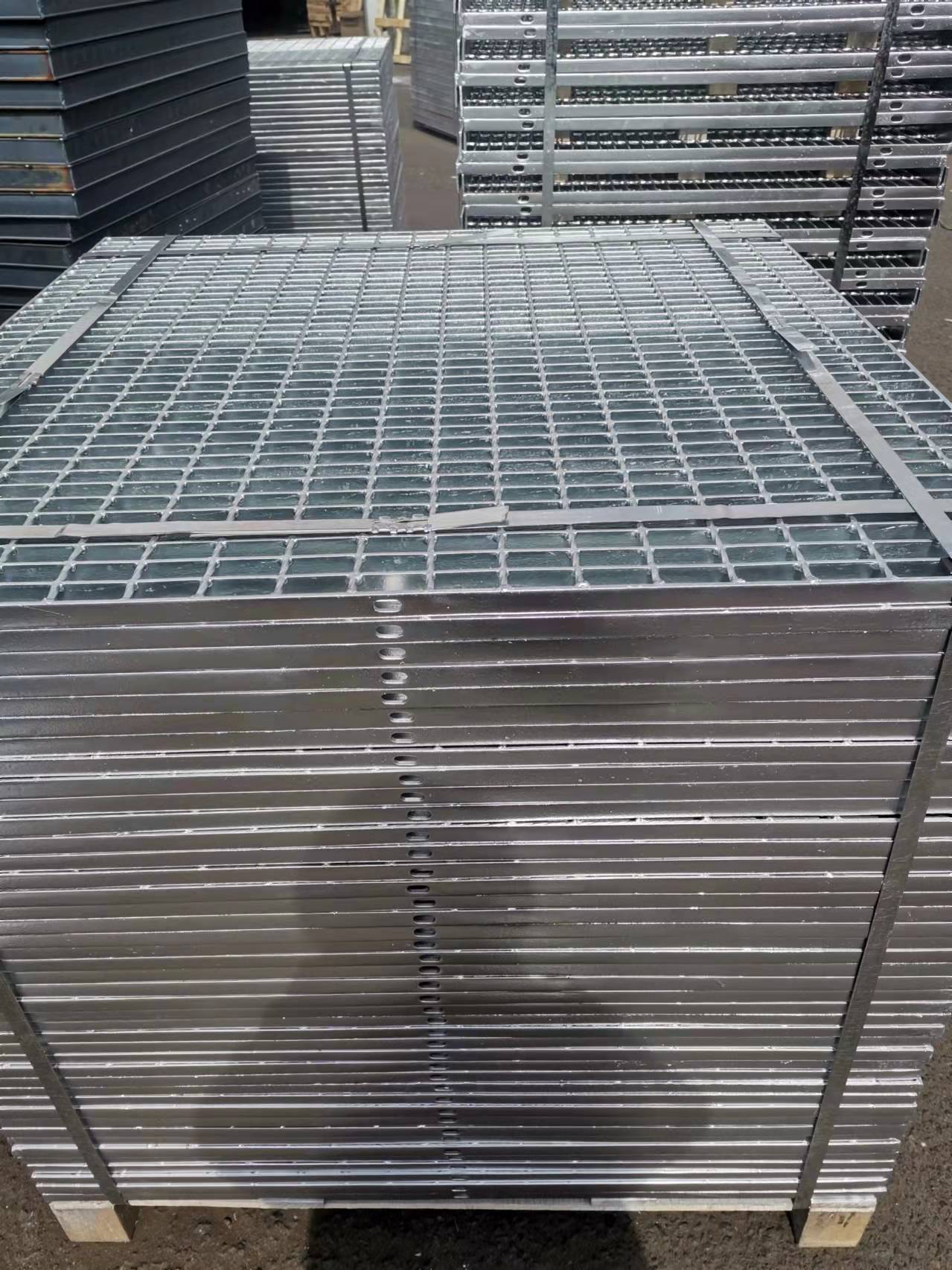 Therefore, when zinc reaches saturation in the solid melt, the atoms of the two elements of zinc and iron diffuse into each other, and the zinc atoms that diffuse into the iron matrix migrate in the matrix lattice, gradually forming an alloy with iron, and diffusing to The iron in the molten zinc liquid forms the intermetallic compound FeZn13 with zinc, which sinks into the bottom of the hot-dip galvanized pot, which is zinc slag. When the workpiece is removed from the zinc immersion liquid, a pure zinc layer is formed on the surface, which is a hexagonal crystal.